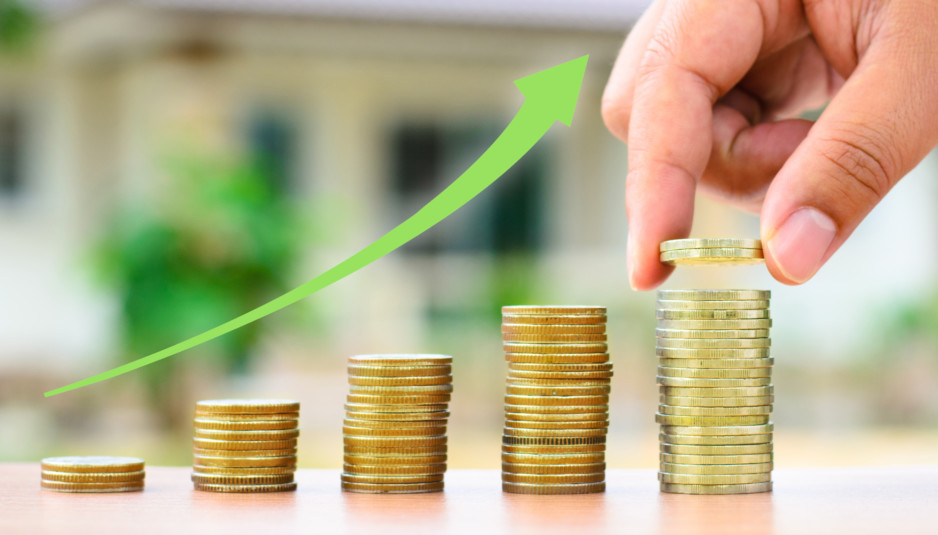 
Rising Federal Funds Target Rates have deceived real estate investors; the lending market in New York City is not rapidly getting more expensive. Many investors believe that because the Federal Reserve has followed through on its promise to raise interest rates, and is being vocal about its intention to continue to do so, there has been a concomitant rise in loan rates at New York City savings banks.

Luckily for investors, this is not necessarily true.

Many investors believe that with unemployment low, the economy growing, and tax cuts now scheduled to take effect, the Federal Reserve is likely to follow through with this schedule.

In contrast to the general economic expansion that the Federal Reserve’s moves are designed to gently harness, the volume of commercial real estate sales transactions in NY has markedly slowed over the course of 2017.

A changing state and municipal regulatory environment has changed the investment calculus associated with the purchase and sale of rent-regulated apartment buildings.

Apartment buildings with primarily free-market units have also changed in value as New York City has experienced a general softness in residential rents. It is so far unclear as to whether this is entirely tied to a cyclical absorption issue associated with increased supply, or is part of a yet-to-be-identified secular trend; the consensus view seems to be the former.

Retail rents have also begun to roll back as a peak in pricing coincides with the continued expansion of online shopping.

The result of these trends has been a disconnect between the prices sought by commercial real estate sellers and potential buyers for their assets. The disconnect has led to a significantly lower sales volume in the New York City market.

The result of a shrinking pool of commercial real estate sales transactions is a shrinking pool of commercial real estate acquisition financing transactions. The competition among banks for the available pool of deals has grown. This competition is intensified by the large volume of deals done in recent years which have created a very high bar for banks to hit in order to maintain growth levels.

Banks have responded to increased competition by adjusting the terms of their loans. These adjustments have largely countered the impact of the Federal Reserve’s moves.

While the market average spread over treasury rates—the most common pricing benchmark in the New York market—was approximately 175 basis points throughout much of 2017, that spread began to shrink in the fall as banks began to tally their year-end numbers and compete to fill out their origination mandates.

While in 2017 a spread of 150 basis points over the treasury rate corresponding to the fixed rate period of the loan was at the low end of the market, it is swiftly becoming the market standard.

The result of the decreased average interest rate spread for savings banks in New York City is a direct counter to the similarly-sized increase in the Federal Funds Rate.

These equal and opposite actions have resulted in a roughly consistent cost of capital for commercial real estate transactions in New York, despite the recent moves by the Federal Reserve.

In addition to creating pressure on spreads, the increased competition in the marketplace has forced savings banks to act creatively to entice new clients.

Interest-only periods have made a reappearance in the market after a hiatus through much of 2017.

In many ways, the softness in the commercial real estate sales market has created an opportunity for investors to take advantage of consistent and improved terms in the debt markets in 2018.