Dansker Capital Group and Morgan Stanley hosted a panel on Co-Living as a new sub asset class on February 7 2019. We had the pleasure of hearing from Brian Lee, Senior Director of Real Estate for Common, which is one of the largest Co-Living operators. Zach Spellman, an associate at Simon, who recently partnered with Ollie for a development in Long Island City, as well as Andrew Dansker of Dansker Capital Group and Peter Von Der Ahe of New York Multifamily, both top experts in the multifamily debt and investments sales spaces respectively. Everyone agreed that Co-Living is a creative way for multifamily owners to leverage a 3rd party management system to generate a premium in rents and ultimately net operating income (NOI). The networking breakfast was exclusively sponsored by Morgan Stanley, Madison Commercial Real Estate Services, and Stein Adler Dabah & Zelkowitz, LLP. 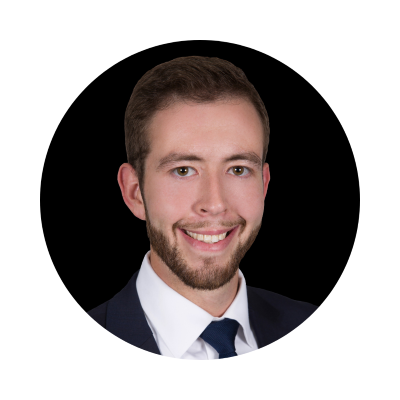 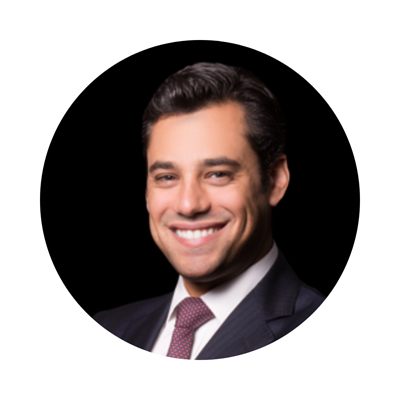 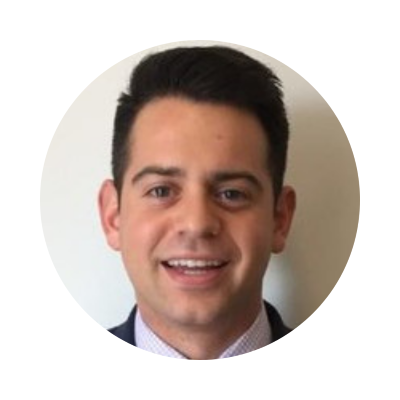 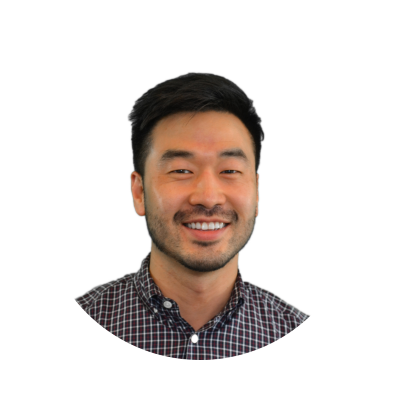 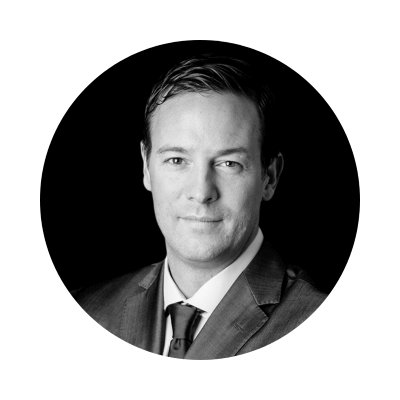 Real Estate Emerging Leaders (REEL) was created with two concepts in mind: knowledge is a powerful tool and that you are the product of those you surround yourself with. Founded by Andy Weiss, Mike Dabah and Sruly Rosenbaum in 2017, REEL aims to bring together the next generation of principals who are looking to grow their network and expand their knowledge base with other like-minded people. REEL convenes quarterly in Manhattan and offers attendees the opportunity to engage with and learn from experts in a wide variety of subject areas. To stay connected and learn how to get more involved in the future, please reach out to any of REEL’s founders. 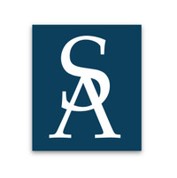